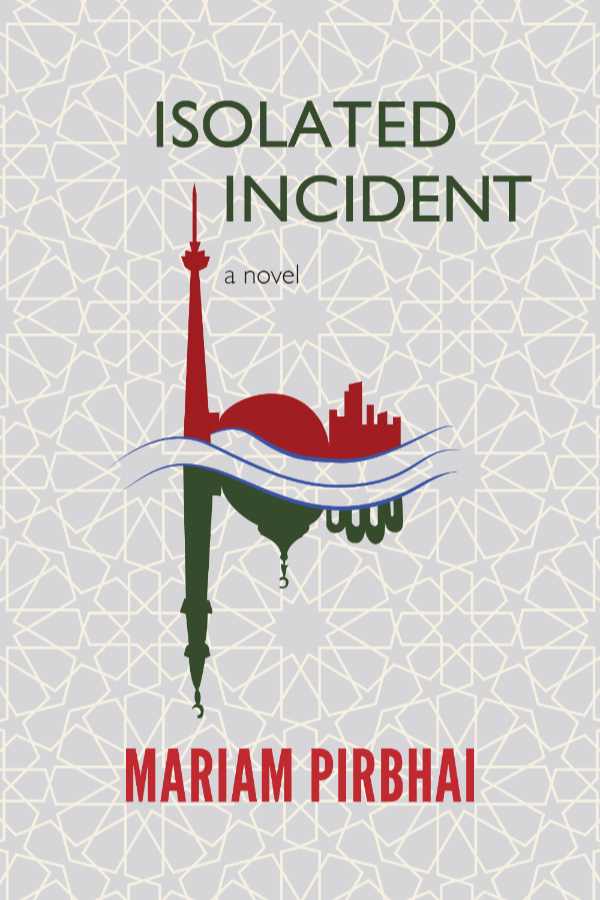 When a rock, a threatening letter, and a burning Quran are thrown into a mosque on the outskirts of Toronto, religious leaders and the police shrug it off as an isolated incident. But not everyone is convinced by this tepid response, many seeing the “incident” as a hate crime. Among them is Kashif Siddiqui, the son of Pakistani immigrants, who joins a group of volunteers at an Islamic Cultural Centre on a security watch during the festive Eid night, thus becoming the likely target of a bolder attack. But Kashif is pulled towards helping the Muslim community at the Centre, seeing it as a refuge in difficult times. Eid night becomes a test of friendship, family, and faith for the people in Kashif’s orbit. For Kashif, it may mean the difference between life and death.

Due to health and safety concerns and the recommendations from public health officials, many of our authors’ upcoming events have been cancelled or postponed. Please be sure to join our mailing list for the most up to date information and learn about our upcoming virtual events!